Payara hosted its third Payara Week last month – a week-long internal conference for which we fly in our team from around the world for strategy building across the whole company.

To maximise the precious time we have face-to-face, Payara Week 3.0 focused on discussion across functions with a single aim: to develop strategy that further aligns Payara with its Mission and Vision in the upcoming financial year. As Virtual Payara Days are, Payara Week’s agenda was built democratically, by all Payarans: anyone was welcome to suggest a topic for strategic development and to nominate a host (which can be themselves) to facilitate that topic’s sessions.

Some topics were company-wide, such as improving communication throughout the company; others included at least two functional teams, like improving the release process, which involved four departments. 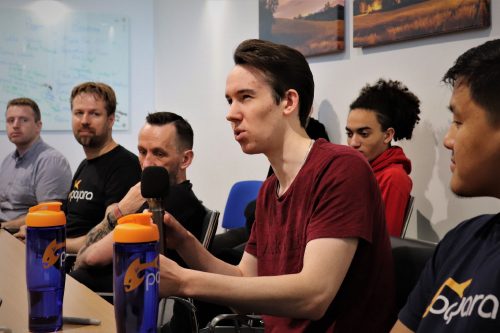 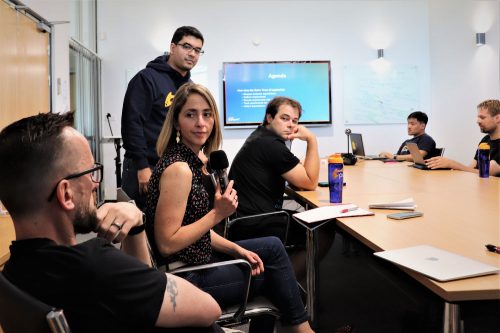 To promote ownership and measurable actions in each session, each department completed an online Plan-of-Action Guide throughout the week. In these guides, they recorded the actionables for every topic they discussed, including who has ownership of each action, who supervises the action and when it should be completed.

To cap off the event, on the last day each department formally presented to the whole company their agenda for the year – an agenda that was built on the Plan-of-Action Guide. The guide’s template and the company-wide presentation created an infrastructure for the ownership and self-management of outcomes from Payara Week while also updating the whole company on each functional team’s agenda for the upcoming year. 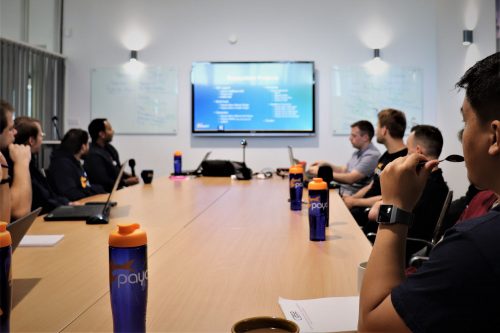 At Payara we also appreciate that trust and community building is particularly potent when nurtured outside of work itself. During each Payara Week, we set aside more than a day for purely social events that take advantage of our HQ’s setting in the idyllic West Midlands of England. Last year we toured the Chase Distillery and lunched in the medieval market town of Ledbury. For Payara Week 3.0, we booked our own carriage on a Victorian steam train, enjoying prosecco and afternoon tea along a comfortable, three-hour journey through the countryside on the Severn Valley Railway. 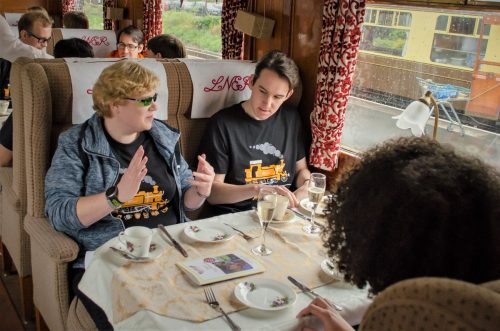 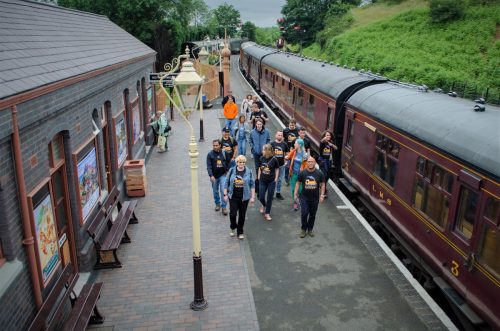 We trust our team. Payara Week gives each Payaran equal opportunity to elect what the business needs to bring us closer to our Mission and Vision in a way that aligns with our Values. Throughout the week, Payarans across and within departments have control over their sessions’ outcomes that build Payara’s strategy for the upcoming year.  As important as those actionable outcomes are, however, Payara Week ultimately aims to reinforce all Payarans’ stake in our company strategy. Our people, after all, are Payara’s most valuable asset. 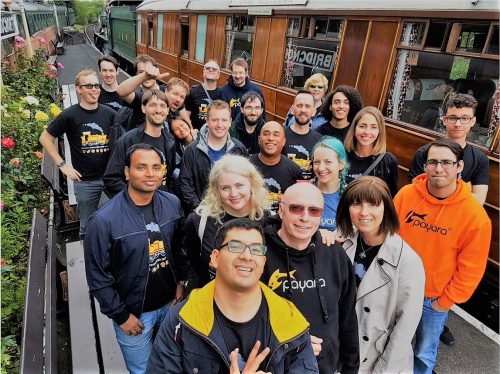